Thanks to a phone call from Dennis Rogers of Pflugerville, Texas, I’ve been reminded of my interest in regional language use. This week’s brief post includes some examples I hope this taste will get you sorting through your memories for regional usage you can send my way for a future post.

Dinkum entered English n 1888, meaning hard work. Hailing from Australia, dinkum added the meaning honest & genuine by 1894. Though it may have its roots in Lincolnshire, nobody’s really sure where dinkum came from.

The Old English word for ant was æmete, which explains why in some parts of England ants are called emmets, Interestingly, holiday tourists in & around Cornwall are also known as emmets.

Swivet appears to have come from the Kentucky environs in at late 1800s and nobody’s sure about its roots. A swivet is a fluster, a confusion. A related idiom is “Don’t get your knickers in a swivet.”

May your week find you avoiding emmets & swivets of all kinds, enjoying good company and good food, & getting a restful respite from dinkum (first meaning).

In the meantime, please send any regional words, idioms or turns of phrase my way.

Big thanks to this week’s sources: Suko’s Notebook,  Wordnik, Etymonline & the OED.
Posted by CS Perryess at 11:15 AM 4 comments:

Aardvark came to English in 1833 from Afrikaans (a branch of Dutch). It’s a compound Dutch word meaning earth-pig (aard = earth & vark = pig). Big thanks to Paul Fahey for suggesting I look into aardvark.

And thanks to Christine Ahern for asking about raccoon, which came to our language from Algonquian in the 1600s, written raugroughcum in Captain John Smith’s journals. It translates to he scratches with the hands.

Another English word that came from Algonquian is moose, written by various “first inscribers” as muns, moos, mooz and moz. The story is that an earlier form was moosu, meaning he strips off. This referred to the animal’s habit of stripping bark from trees for its meals.

The word penguin first referred to the now-extinct great auk of Newfoundland. Apparently the birds we now call penguins share some characteristics with the great auk. Sir Francis Drake wrote this word into English in the 1570s. The one proposed source is pooh-poohed by most etymologists, but for the sake of interest, I’ll state it here. In Welsh, pen means head and gwyn means white, and the long-gone great auks of Newfoundland had a big white spot between their eyes.

Toad came from who-knows-where about the time we started calling English English. It had several forms including tadie, tadige & toadie. Rest assured, hard-working etymologists are – as you read - digging through old manuscripts to solve this centuries-old mystery.

Like toad, barracuda remains a mystery. It arrived in English in 1607 probably through American Spanish from some Caribbean language, but nobody knows but the barracudas, & they’re not talking (it can’t be easy to enunciate through all those teeth).

If an Old English speaker were to have seen what we would today call a hamster, s/he would have correctly referred to it as a German rat. By the 1600s, though, the German word hamster showed up in English, eventually eclipsing the less attractive moniker. It is thought that the German word hamster may have come from a combining of the Russian word chomiak and the Lithuanian word staras. Though my sick and twisted sensibilities wish chomiak meant German and staras meant rat, my sensibilities are dead wrong. Both words mean hamster.

So, are any of you out there celebrating the holidays by wrapping up a German rat for someone you love?

Big thanks to this week’s sources: Dictionary.com, Wordnik, Etymonline & the OED.
Posted by CS Perryess at 6:42 PM 2 comments:

Many etymologies of animals' names are pretty straightforward. Fish, for instance, comes from a source that meant fish. The original word for fly meant to fly. Ho hum. Some names for critters, though, are a tad more interesting.

Plover made its way to English around 1300 from Vulgar Latin through French. Its original meaning was belonging to rain. Apparently the plover made its migratory way through the British Isles just as the rainy season began.

Frog comes from fruska, a Proto-Germanic word meaning hop, and has been with us since we started calling the language English.

Another word that came to English as Old English was born is weasel. It came from the Proto-Germanic word, wisulon, & means stinking animal. Interestingly, wisulon is also the grandmother word to another slightly larger animal with a distinctive smell, the bison.

Narwhal came to English in the 1650s through Danish & Norwegian from the Old Norse word nahvalr. The pale hide of this animal inspired the Old Norse to call it the corpse-whale (na- meaning corpse & hvalr meaning whale).

Muskrat made it into English in the 1610s from the Algonquian word muscascus, which meant it is red.

The very unlikely animal the platypus got its name, not from any number of unexplainable physical characteristics, but from its flat feet. Platy is Greek for flat & pus is Greek for foot. Platypus came to English in 1799.

Shark arrived in English in the 1560s. Its origin is a complete mystery.

Good readers, I’m hoping you’ll suggest a critter or two in the comments section. I’m hoping to do a second critter etymology post.

Big thanks to this week’s sources: Dictionary.com, Wordnik, Etymonline & the OED. 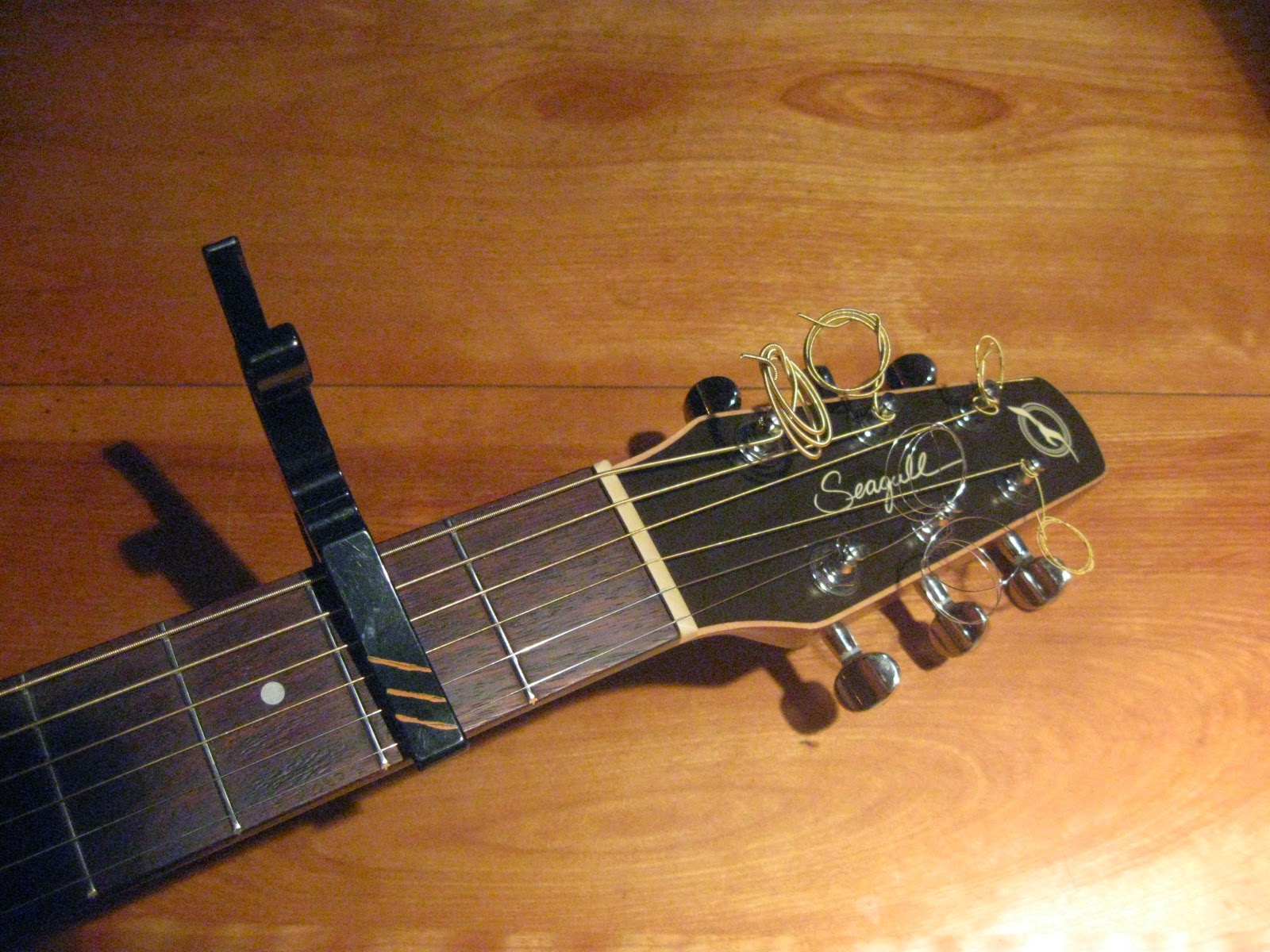 Big thanks to this week’s sources: Dictionary.com, Wordnik, Etymonline & the OED.
Posted by CS Perryess at 6:25 PM 4 comments: